COBY STARTED HEALING ANIMALS WHEN HE WAS THREE YEARS OLD - MORE THAN HALF A CENTURY LATER HE IS STILL HELPING PEOPLE WORLD-WIDE WITH THE EMPOWER DISC!

Zvikler Healing Research was founded in 1994 to carry out research into the ability of the body and mind to heal itself. This quest was triggered by a sequence of inexplicable events that would change the way I saw the world and take me on an incredible journey of self discovery!

We know that human beings are able to see, hear or otherwise perceive only a very limited range of the known frequency spectrum. Although we cannot see radio and WiFi frequencies we have developed an understanding of the way they work and now take them for granted. My research suggests there are many more secrets for us yet to uncover!

Whilst working with a physiotherapist In 1989, I appeared to be the catalyst that allowed an unseen force (which I assumed to be magnetic in nature) to cause the body of a patient to correct itself spontaneously. After a period of several minutes of what seemed to be totally involuntary movements, the patient’s spine (which had been curved since birth) had miraculously straightened! I vowed to dedicate my life to uncovering the secrets that lay behind this process.

In 1993, I discovered a way for anyone to trigger what I then called ‘the Healing Effect’ without my being present. For the first time anyone could tap into their own ‘Higher Self’, (also known as the Super Conscious) and trigger spontaneous self healing and so much more - almost instantly - and without the need for years and years of dedicated mental training and meditation.

Unsurprisingly this attracted a lot of attention from the press (see opposite), but in recent years I have kept a lower profile, quietly developing and honing the discipline now known as ‘Empower Therapy’. As a result, the system today is much simpler and faster to implement, and the results are far more consistent and predictable.

Get Coby's fee e-book the "Key to Gabriel", Read the Enigma article, Go to a FREE Demo! 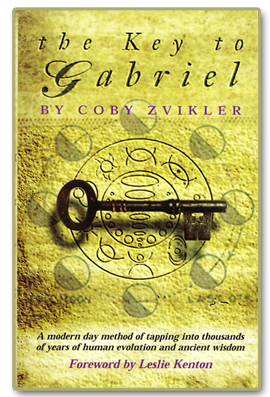 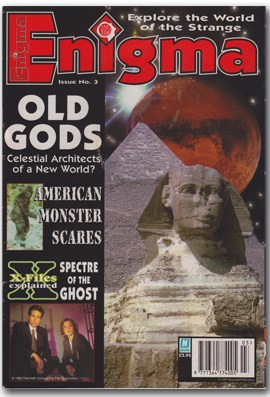 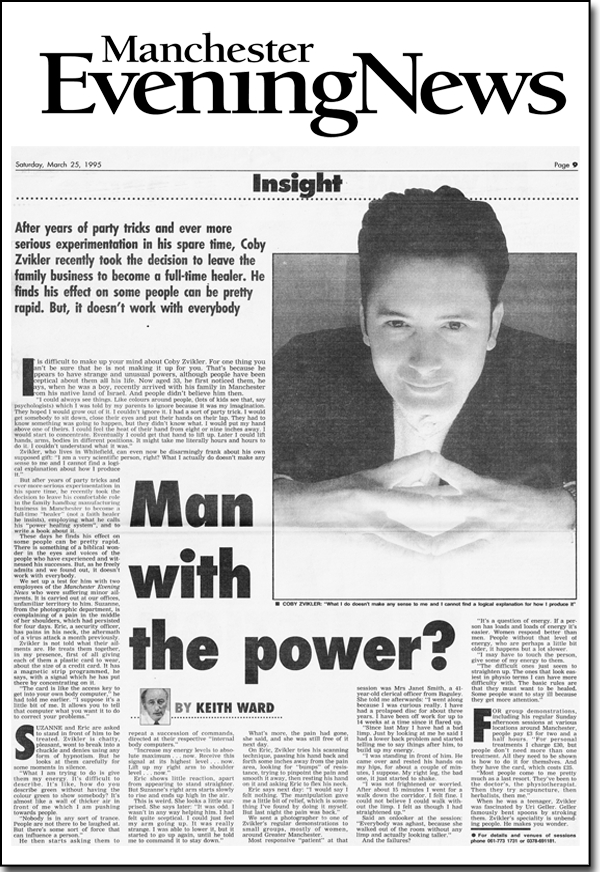 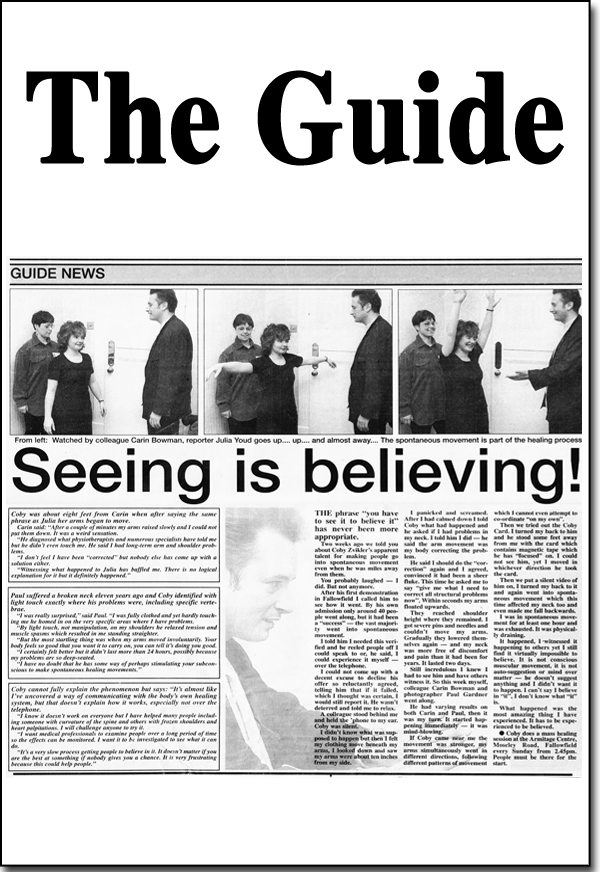 The Guide
By Julia Youd